From the diagram pictured in the Advisory, it appears the ‘bump stop’ is the culprit. I suspect the rubber is getting depressed when the car is twisted at an angle. I don’t believe the defective bump stop is a safety issue but never the less I expect Honda to fix it as soon as possible.

Thanks to others contributing comments to my blog, I’ve found an array of other web sites that talk about the issue.

Thanks everyone who has posted comments on this issue on my post titled ‘2007 Civic Si Sedan – OH YEA!‘. You can always count on fellow Honda owners comradery.

If you are a Honda owner, I highly recommend you create an account on the Honda Owner Link web site. This account will provide you with recall information along with other information about your car. https://www.ahm-ownerlink.com

Thanks Bill for the contribution. 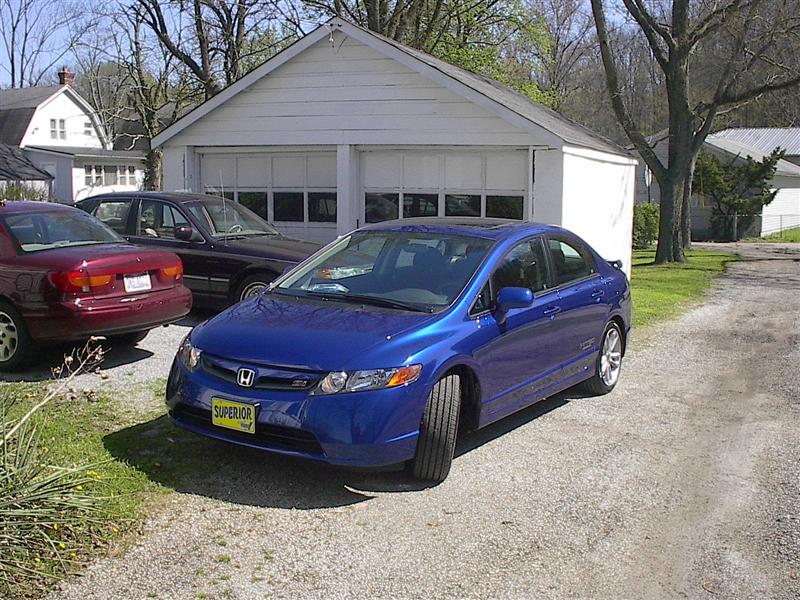 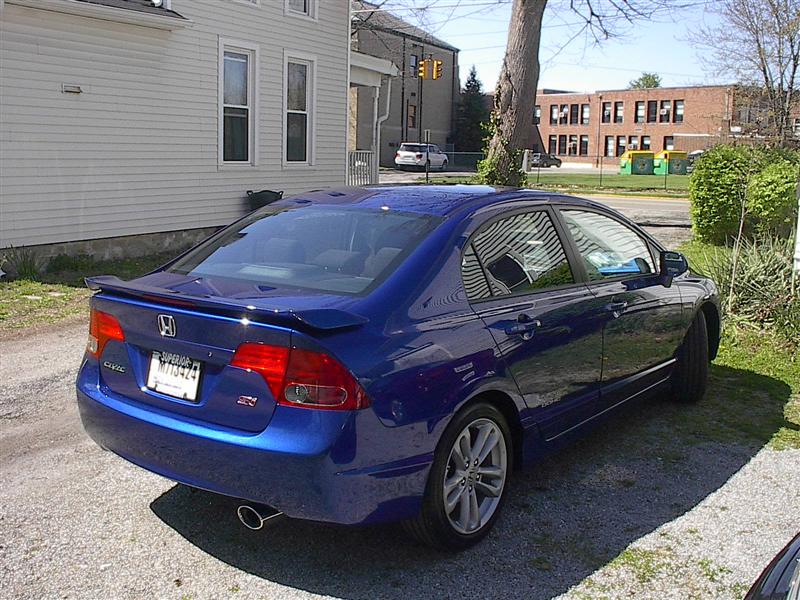 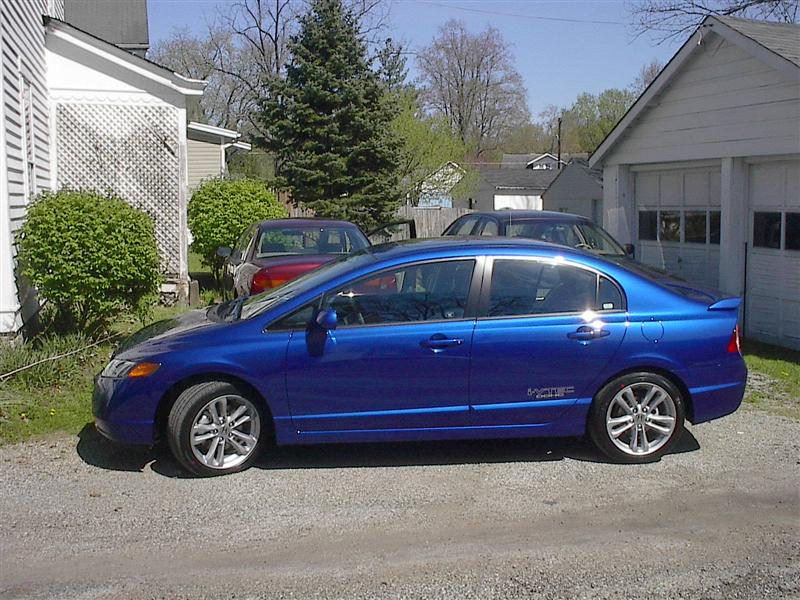 If you know me, you know I am nuts about Trans Am’s, specially the 1978 Trams Am with the WS6 performance package with T-tops, black paint topped with a gold screaming chicken! Now these sketches aren’t bad! I like the look, except the rear window just doesn’t match the sexy front end. I am aware that if GM builds a retro 1969 Camaro, then the Firebird will have to use the same body panels. This is a typical practice for the Big Three over the past 25 years. If the decision was mine, I would share many of the car components where possible except where it cuts into the beauty of the car. Everyone knows the mid to late 70’s Firebird had a wrap around rear window followed with a steep Ferrari styled rear trunk topped with a whale tail. If GM wants to sell the hell out of this car, they have to keep that styling with a retro touch. Taking the soon to be released 2007 Camaro with it’s retro 69′ styling and throwing a 77′ style Firebird grill on the front will not cut it.
Hopefully Pontiac will get the magic back and soon. My 3rd car is reaching year 7. Let me tell you, these past 130k miles have been great ones and the Civic is as reliable now as it was when I drove it off the lot. GM/Pontiac will really have to work hard to make a car that can win me back. GM, give me a call if you want some design tips/suggestions. 🙂

Si will be available as a Sedan! I have herd this rumor for a few months now and now it is a reality.

I wonder which plant they will produce the Sedan in. Currently, all Coupes are made in a plant in Canada, while all Sedans are made near Marysville, Ohio. If they make the Si Sedan in Ohio, it will just give me another reason to buy a Sedan over a Coupe.

There are a few other advantages to the Sedan. I suspect car insurance would be cheaper and the utility of the car would increase. It is a lot easier to drive people around in a 4 door than in a 2 door.

I just got a pre-painted rear bumper to replace my current cracked bumper on my 2000 Civic. I did a quick search on Google to get some details how to take the bumper off and came across an article about the 1989 Civic Si.

The 1989 Civic Si was one fast little car. What makes it very cool is that it is meant for driving daily and gets nearly 30 mpg, in 1989!

Check out the Chevy Camaro Concept.

The design has some nice lines but looks like they are trying too hard to make it modern looking. My opinion, simplify the fenders and remove the arrow shape in the front of the car and you have yourself a pretty close to a classic Camaro.

Now, will they build a Firebird from the same chassis and/or body? Chances are they will, but everyone knows the best selling years of the Firebirds where when the Smokey and the Bandit movies were released, mainly 1978 and 1980 were the highest production years for the Firebirds/Trans Ams. Now if they share the same chassis but have different fenders, that would rock!

Hopefully they will manufacture a Trans Am that looks similar to the 1978. If they do, I will be first in line to buy myself a black with T-tops Trans Am and gladly pay extra for the screaming chicken bird decal on the hood!

The state of Ohio has many state marked roads. Today Ohio does not have a Route 1. One day I was surfing the net and came across a web page on the Ohio Department of Transportation that has every state issued map available for download. I downloaded every year and found myself studying the original routes and how they have changed over the years.

Roads in Ohio change and the route numbers can be reissued!

One interesting fact, Ohio reuses route numbers. For example, back when the original route numbers were issued, State route 58 was a short East/West route that followed Fenn Road in Medina County. At some point it was decommissioned. The route number was later reused for as a North/South route near Amherst, OH.

What about Ohio re-issuing route 1?

Ohio has had 2 route 1’s, but route 1 has not returned since the 196-‘s. Find out what I learned studying these maps on my Ohio Route 1 web page.